Dr. Cook is convinced that if you have significant stress, or any kind of trauma in your life, with sleeplessness, irritability, moodiness, or if you can be quite nervous around people, then you should be evaluated for a medical marijuana card.

Thousands of people with these kinds of symptoms are put on drugs like prozac and xanax, or sent to therapy for years. Unfortunately, they are never considered for medical marijuana.

If Dr. Cook diagnoses me with PTSD, does that go in my permanent medical record?

It only goes into Dr. Cook’s medical record, which is governed by the usual medical privacy laws. No one has ready access to it, except Dr. Cook and his staff.  The registry office will have your name, address, and diagnosis, but this information is not released to the public. And it is not released to employers.

See our legal questions page for more info on privacy.

Consider this quote from the National Center for PTSD:

“The National Comorbidity Survey Replication (NCS-R), conducted between February 2001 and April 2003, comprised interviews of a nationally representative sample of 9,282 Americans aged 18 years and older. PTSD was assessed among 5,692 participants, using DSM-IV criteria. The NCS-R estimated the lifetime prevalence of PTSD among adult Americans to be 6.8% (1)… The lifetime prevalence of PTSD among men was 3.6% and among women was 9.7%… ”

This means that out of >1,000,000 people on OAHU, 6.8% have had PTSD at some point in their lifetime, and 3.5% of the current population have had it in the past year. That comes out to more than 35,000 people… many of whom have never tried marijuana. And, some of whom may already use marijuana, illegally, or not.

It is safe to say that most of the PTSD population has never even been professionally considered for marijuana use.

When you consider that marijuana is now being lauded by some as a safer alternative to sedative medication, this is astounding. There is hard science for why it works for PTSD:

An Ottawa study in 2009 studied nabilone, a synthetic cannabinoid. They gave it to 47 patients with severe, treatment resistant PTSD. In nearly all of the patients, nightmares and night sweats completely stopped, and sleep quality improved. In another study in Israel in 2009, it was found that another synthetic cannabinoid, when injected into rats, cooled down the amygdala, the center of “fear response” in the mammalian brain. Many PTSD researchers believe the amygdala is responsible for many of the symptoms of PTSD. Finally, regarding sleep, marijuana is known to reduce REM sleep and dreaming and enhances deep “N3” sleep. We don’t yet know why this is, but it’s pretty well established that it suppresses nightmares and encourages deep, body-restorative sleep. For example, when heavy cannabis users cease using marijuana, they will usually have very vivid dreams return. Science shows that marijuana tends to blunt dopamine response, and nightmares and “hyper-vigilance” are probably due to unregulated dopamine and epinephrine release.

Cannabis appears to heal PTSD and all sorts of chronic stress problems, plain and simple.

Learn How To Get a Card: 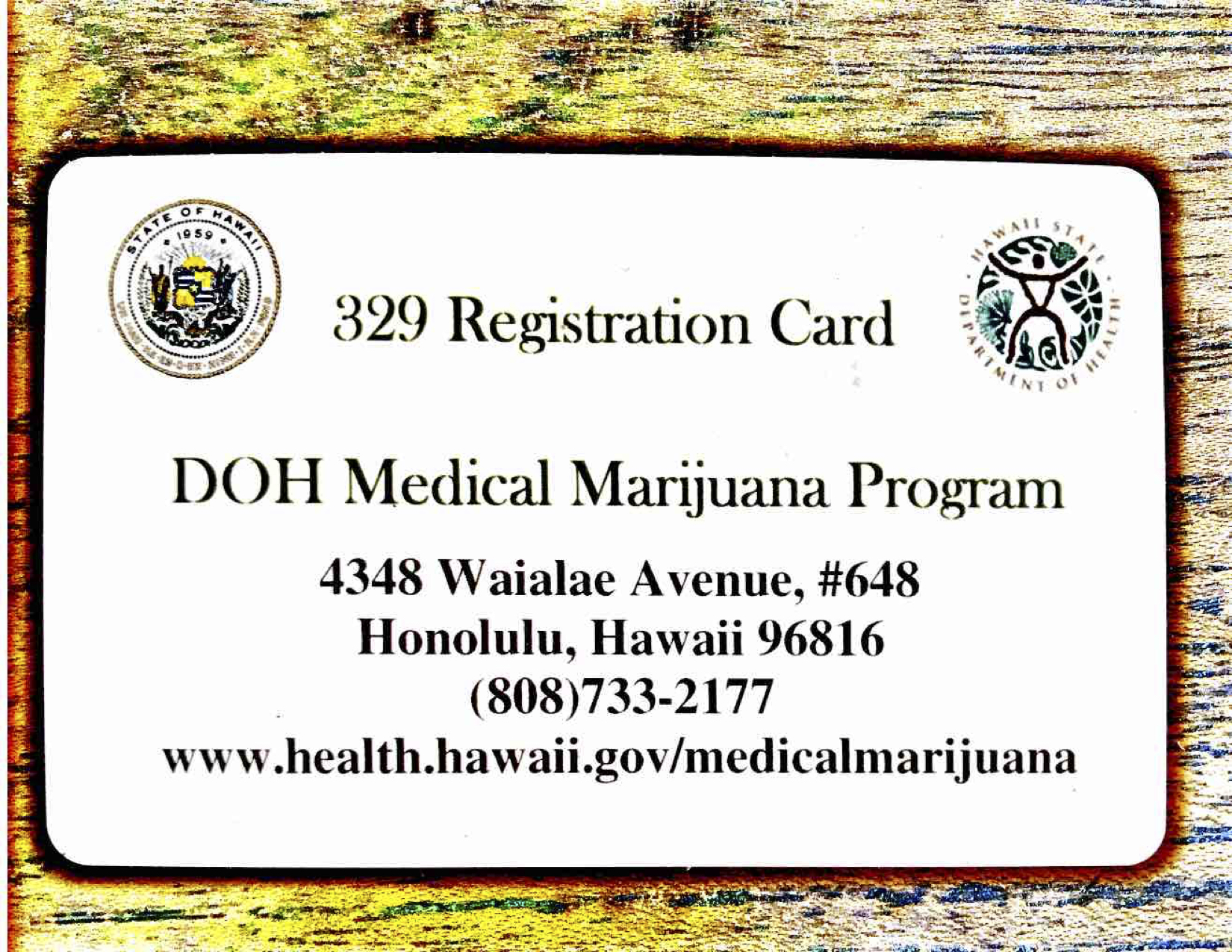